We’re still plugging away at Project Homestead. It’s hard to know where to start with an update due to the amount of time that has passed since my last post and so much has happened since then.

So first off, we were a bit ambitious thinking that we’d be ready to start construction in July. Andrew’s Mom was being nice and didn’t say anything at the time, though she was thinking – “uh, yeah right.” :) Andrew’s parents built their home years ago, so they know from experience what it’s like. END_OF_DOCUMENT_TOKEN_TO_BE_REPLACED 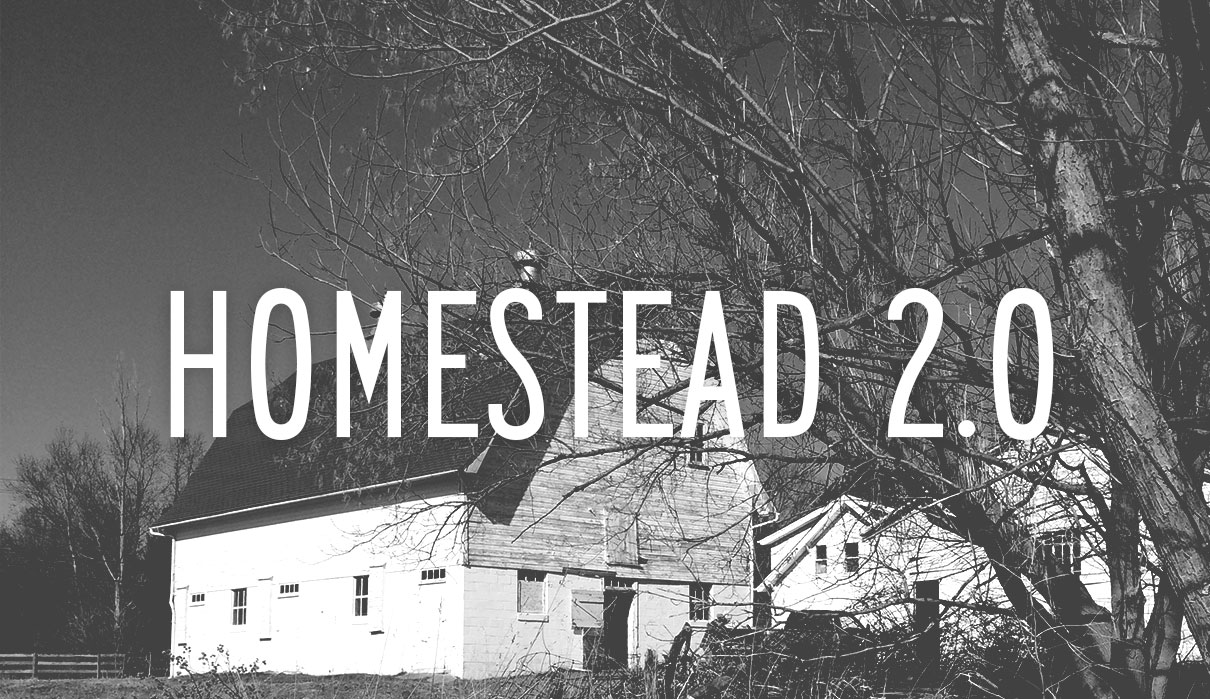 Yesterday I posed a little sneak peek on Instagram and Facebook about our house plans. I’m super excited to share where we’ve finally landed with the homebuilding project. I didn’t want to say anything earlier because we still had some loose ends that needed tying up and even now there is one big blocker that we need to overcome, which I’ll talk about later. After much back and forth, we had to forgo the location we had originally settled on due to the fact that it just wasn’t going to work with our budget. We could have probably built in that spot if we waited another 20 years to save the additional money it would have cost, but it’s just not worth it to us. Opportunity costs, people! END_OF_DOCUMENT_TOKEN_TO_BE_REPLACED

Homestead Homework: Challenge #3 – Utilities and Everything Else 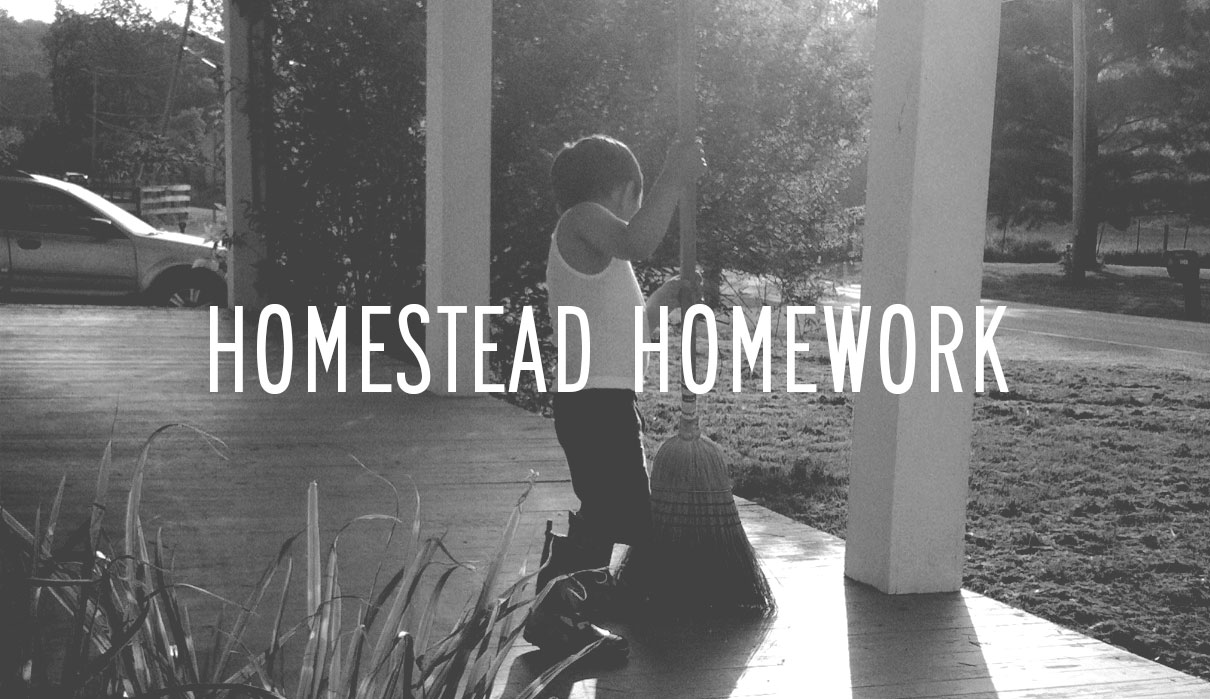 Okay, so this is sort of a bummer post. After much going around and around and talking with too many people to even recall, it’s looking like we may not be able to build our homestead in the spot we had planned. Super sad face, I know. Let me break it down for you. END_OF_DOCUMENT_TOKEN_TO_BE_REPLACED 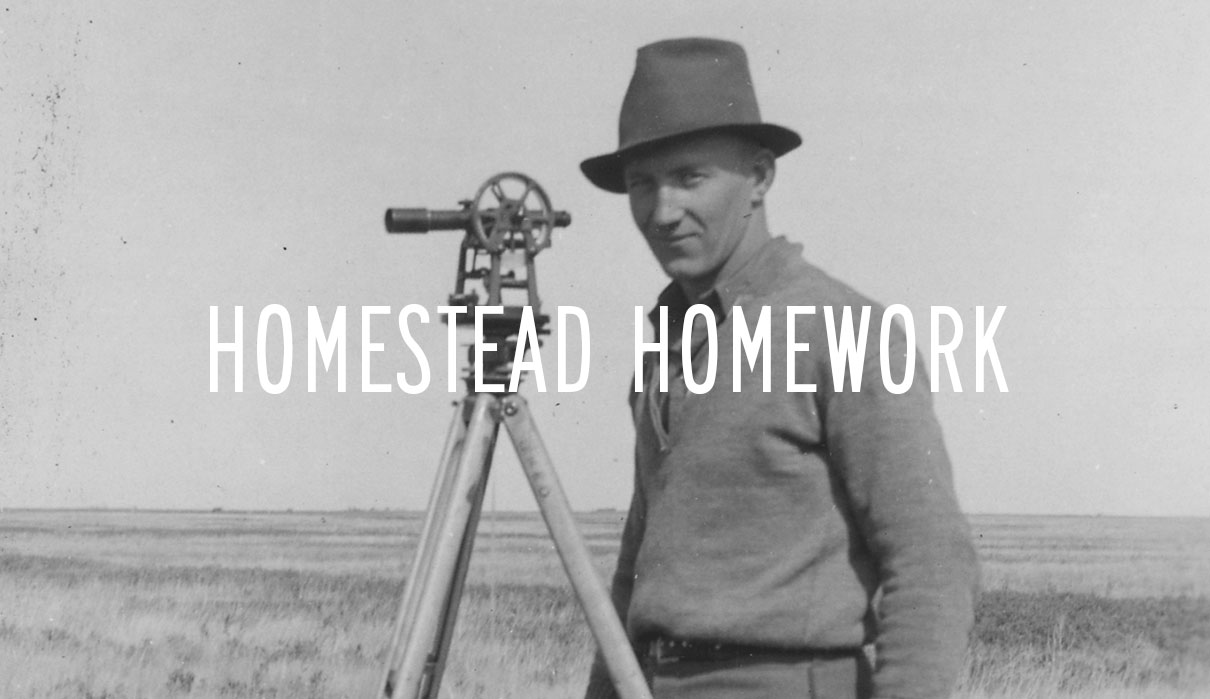 I don’t have any previous experience to compare this whole process to, but it seems like every step of the way we are encountering obstacles. Maybe that’s just par for the course, but it can be discouraging! More than once this week I’ve had to step back and take a breather because things were starting to feel heavy.

We have been going back and forth with the county building department and the local zoning board to find out about parceling the property and their requirements for a driveway. We always thought we would just share a driveway with Andrew’s parents since that seemed to make the most sense but there’s some confusion around whether this is actually allowed. Another super frustrating process. There seems to be no consensus on this and whenever Andrew talks to someone, they aren’t quite sure and have to “talk to someone else” to get any sort of answer. END_OF_DOCUMENT_TOKEN_TO_BE_REPLACED 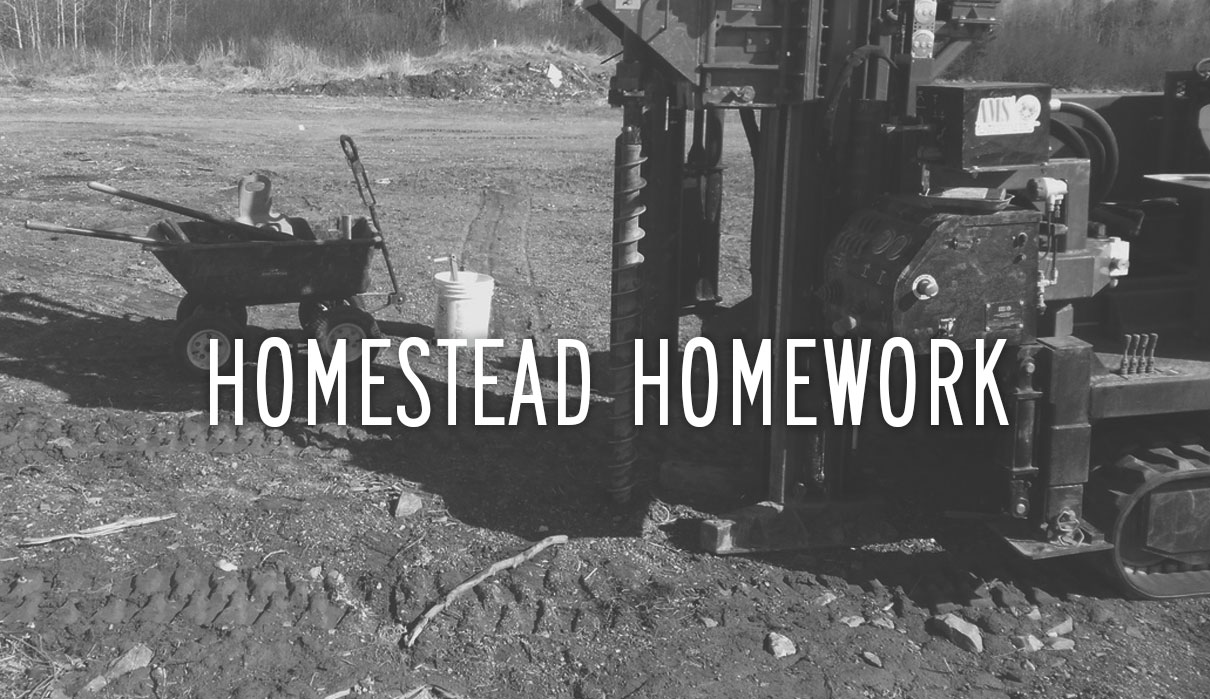 Just because you find the perfect spot to build, does not mean it’s going to be the easiest spot to build on. For a long time, Andrew and I had been envisioning the spot we would build and anticipated some issues but you just can’t anticipate everything – including the cost. I’m sure I don’t have to tell you that building a home is not cheap. So this is where we currently find ourselves. END_OF_DOCUMENT_TOKEN_TO_BE_REPLACED 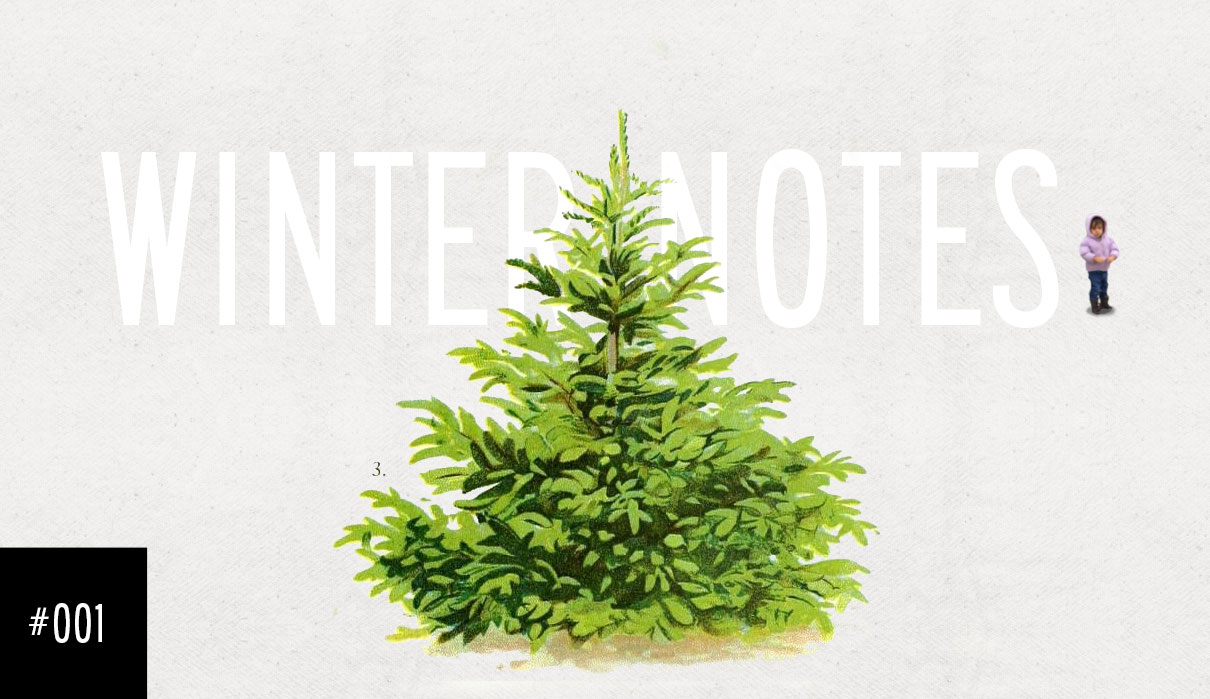 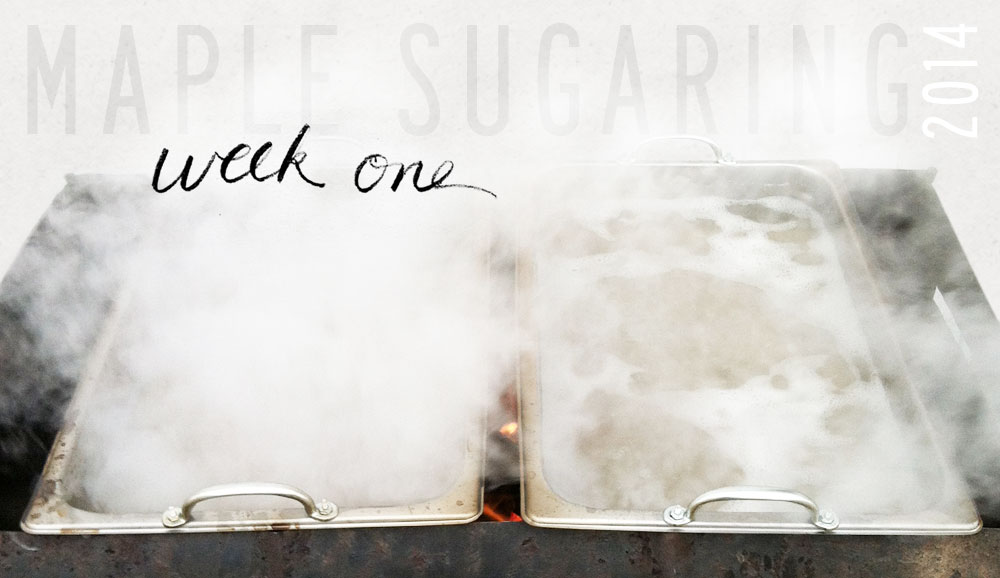 A little recap from week one of maple tapping season 2014! We started tapping our trees on March 9th and between then and the day we boiled (last Sunday, March 16th) we got about 20 gallons of sap. The weather hasn’t been ideal, with only a few days going above freezing, but it was enough for us to get a decent batch. Since we knew we were only going to be able to boil on the weekends, we had to store the sap in the meantime and were a bit thankful for the cold weather. END_OF_DOCUMENT_TOKEN_TO_BE_REPLACED

Planning the Garden for 2014

It’s hard to believe that it’s that time of year again. Not only does it seem like we were just planning the garden not so long ago, but with this crazy winter weather, it’s hard to believe that spring is even around the corner. Instead of doing one massive garden planning post this year, I’ve decided to spread things out a bit to get us all ramped up for the planting season. So with that said, onto the garden planning!  END_OF_DOCUMENT_TOKEN_TO_BE_REPLACED