Planning the Garden for 2014 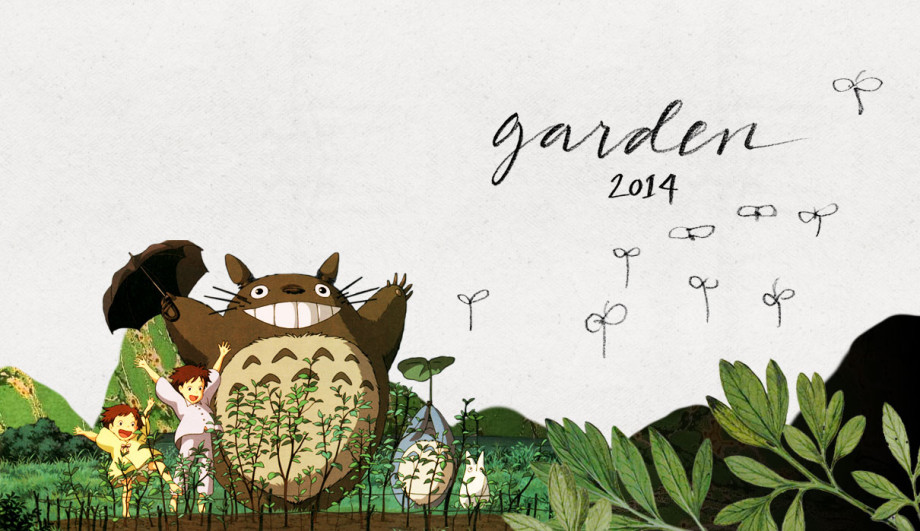 It’s hard to believe that it’s that time of year again. Not only does it seem like we were just planning the garden not so long ago, but with this crazy winter weather, it’s hard to believe that spring is even around the corner. Instead of doing one massive garden planning post this year, I’ve decided to spread things out a bit to get us all ramped up for the planting season. So with that said, onto the garden planning! 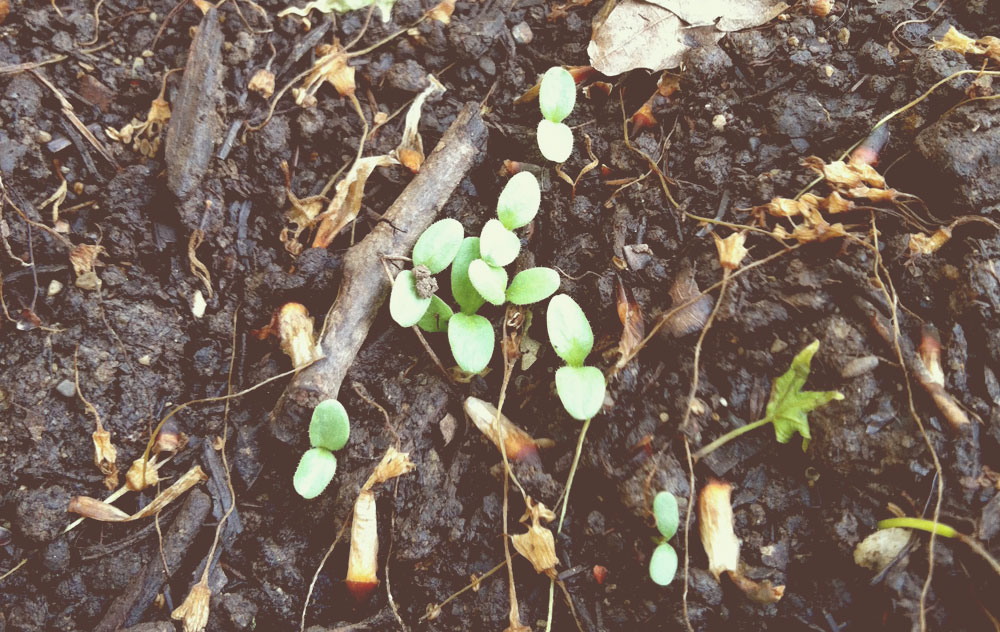 I feel like I’m not usually one to hurry along winter and mother nature and all. I just let her do her thing knowing that the season will change eventually. But this winter has tested my patience. We’re shooting, as always, for Memorial Day weekend to have everything in the ground, with some cool hardy plants going in a little bit earlier, like spinach and salad greens. If we get ambitious (as we usually do) I might try to get things in the ground a couple weekends before if the weather looks agreeable and just plan on covering them at night, which we did last year and it was sort of annoying, but I think having that little extra growing time was worth it. 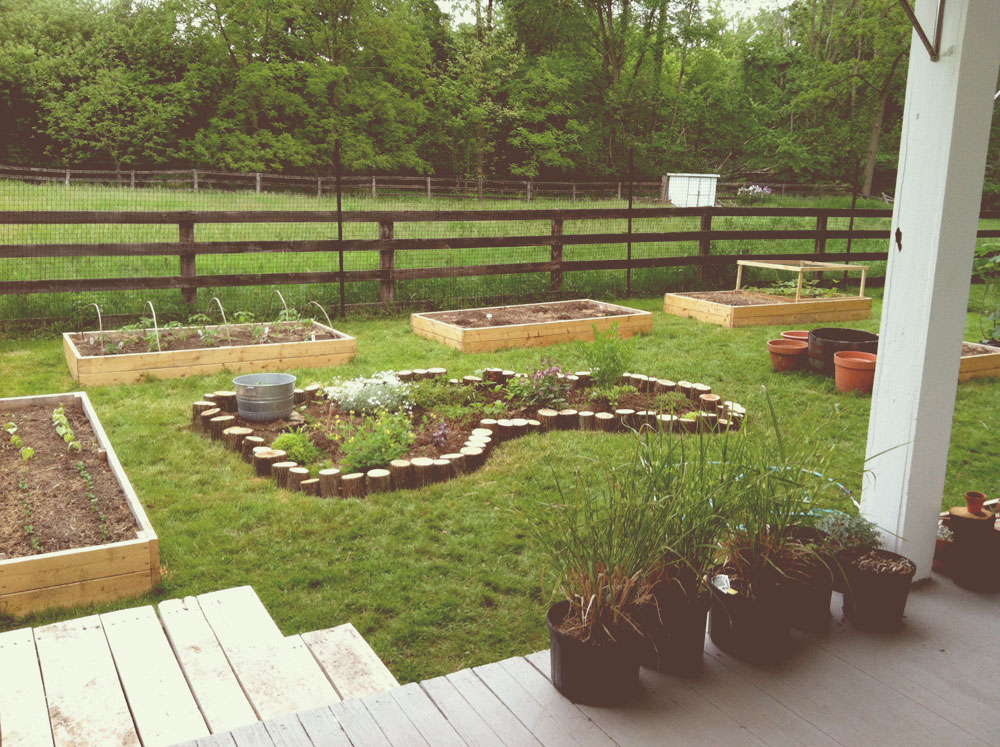 Last year was our first year with raised beds and it was a-mazing. What a relief to not do any significant weeding other than our little flower bed, which was not raised. I was curious to see how the beds held up to the elements since we built them ourselves from pine, not your ideal set up. But they fared well with little wear and tear, that I can tell. In preparation for this planting season, we filled the beds with a thick layer of leaf mould back in the fall to suppress any weeds that might have made their way up and to add some nutrients back into the soil. One thing that really surprised us last season was how much the beds had settled, so before we plant this year we’ll get some topsoil, amend with compost and alpaca manure and refill the beds to the top.

We also had a few new trellis’ this year that we made from 2×4’s and cattle fencing that worked well and were extremely sturdy. We just kept things simple and didn’t try to do anything too crazy (other than the tomatoes, which I’ll talk more about in my tomato post) 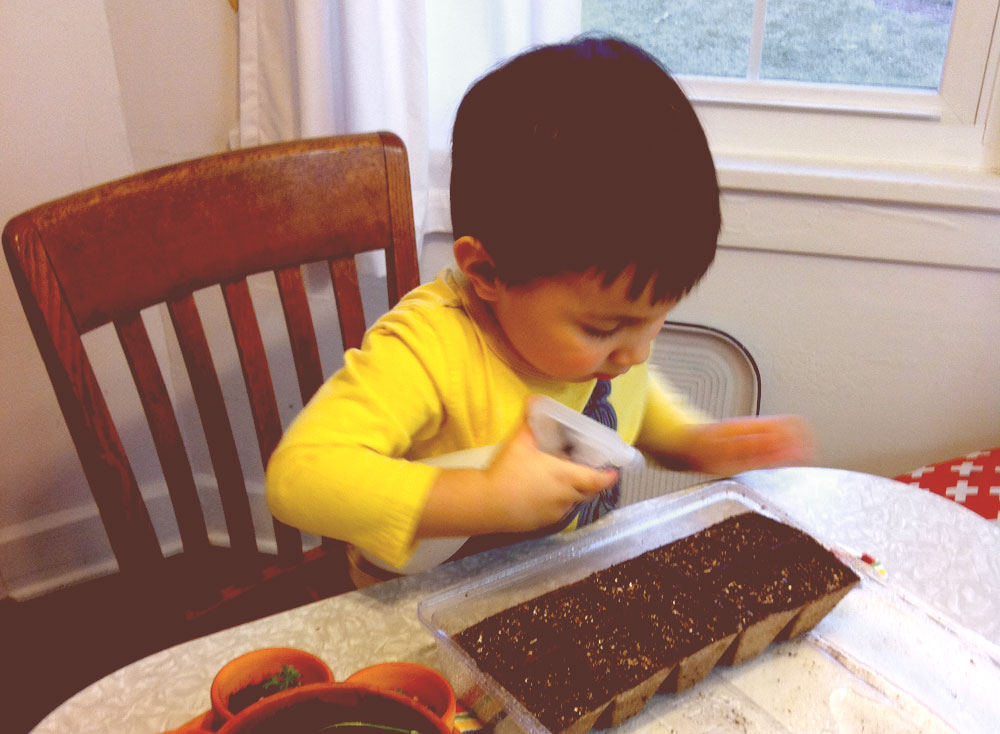 Last year we got the majority of our seeds through High Mowing Organic Seeds and I think I’m going to stick with them again this year. I like their philosophy of being stewards of this earth and their belief that we have a responsibility to rebuild a healthy food system. They also have taken the Safe Seed Pledge, that ensure that they only sell non-GMO seeds.

We got our organic seed potatoes from The Maine Potato Lady – but we won’t be buying any new seed potatoes this year because we saved enough from last year to be able to replant.

One note on what we learned from last year, and probably our biggest success of all: DEER FENCING. After years of trying to outsmart the crazy deer, we finally caved and invested in a fence. And it’s been the best decision we’ve made. None of our plants were completely decimated (other than a freak run in with a groundhog) and the only pests were, birds, chipmunks and cabbage worms. But nothing devastating like in years past.

In the coming weeks, I will write in detail about individual plants we grew last year, what we learned and if we plan on growing it again this year.