Hey Friends! Another legit update on the house project. I’m on a roll! We’ve been making lots of progress since my last post about the sewers. I’m going to try really hard to post regularly so as to not overwhelm you with epically long posts that are TLDR. It can be a lot, I know.

The property is officially parceled! Woohoo! Our house plans will be finished up this week and off to the building department for approval (fingers crossed) then out to contractors for bids.

We’ve already contacted a number of builders to gauge interest, since our project is pretty unique, especially compared to most “custom” builds in our area. We got a few “no thanks” and a few that were interested and actually excited. So in the next couple weeks the house plans will be sent out. Then in a month and a half we should be getting the bids back, but hopefully sooner. Once we’ve signed with a builder, we’ll be able to secure financing and will hopefully be breaking ground come July, if everything goes according to plan.

I know I haven’t shared much about the actual house plans yet. It’s funny. Overall, I think the project is pretty simple compared to most newer construction and definitely much more simple than a lot of custom builds we’ve seen. But it’s been so long in the making that it’s hard for me to look at objectively.

What we really are aiming to achieve is a functional and timeless space. Since we are working with an existing structure, a lot of the decisions were based on “what makes sense?” We weren’t going to try and fight the space, but rather maximize what we had going for us. We also repeatedly asked ourselves, “is it necessary?” 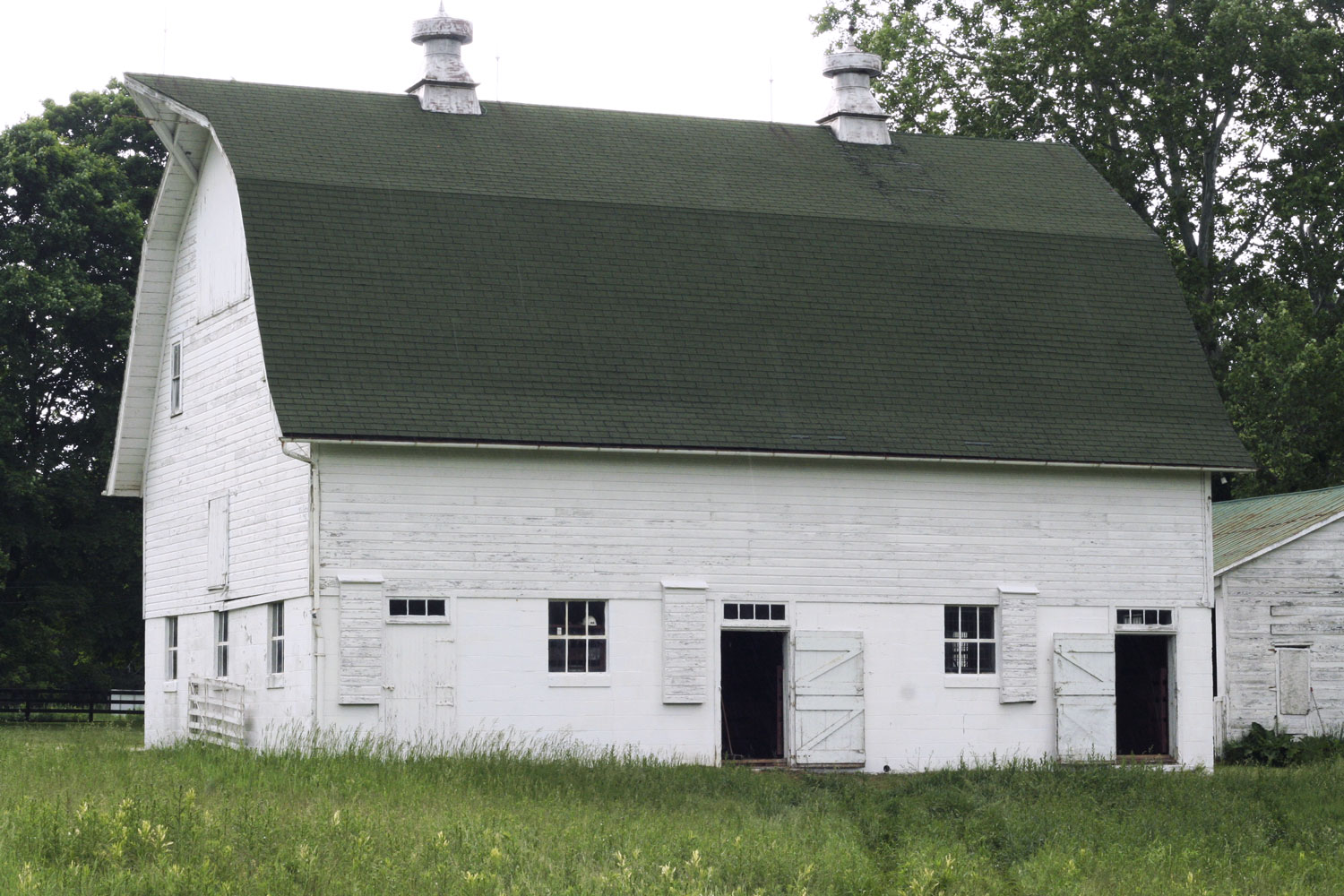 The barn has two existing levels. The plan is to utilize both existing levels despite the fact that the ceilings of the first floor are relatively low (about 8ft) considering that the overall height of the barn is quite tall. We just didn’t think it made sense to raise the entire second floor (pictured below) without good reason. Again, going back to the question – “is it necessary?” All three bedrooms are on the first floor, and we really don’t have much interest (or need) for spacious bedrooms. So there really was no way to justify the effort and potential cost. However, we are adding a third floor loft, which gives us the extra space in the place that matters to us – the living space. A portion of the second floor will remain open for the full height of the barn. 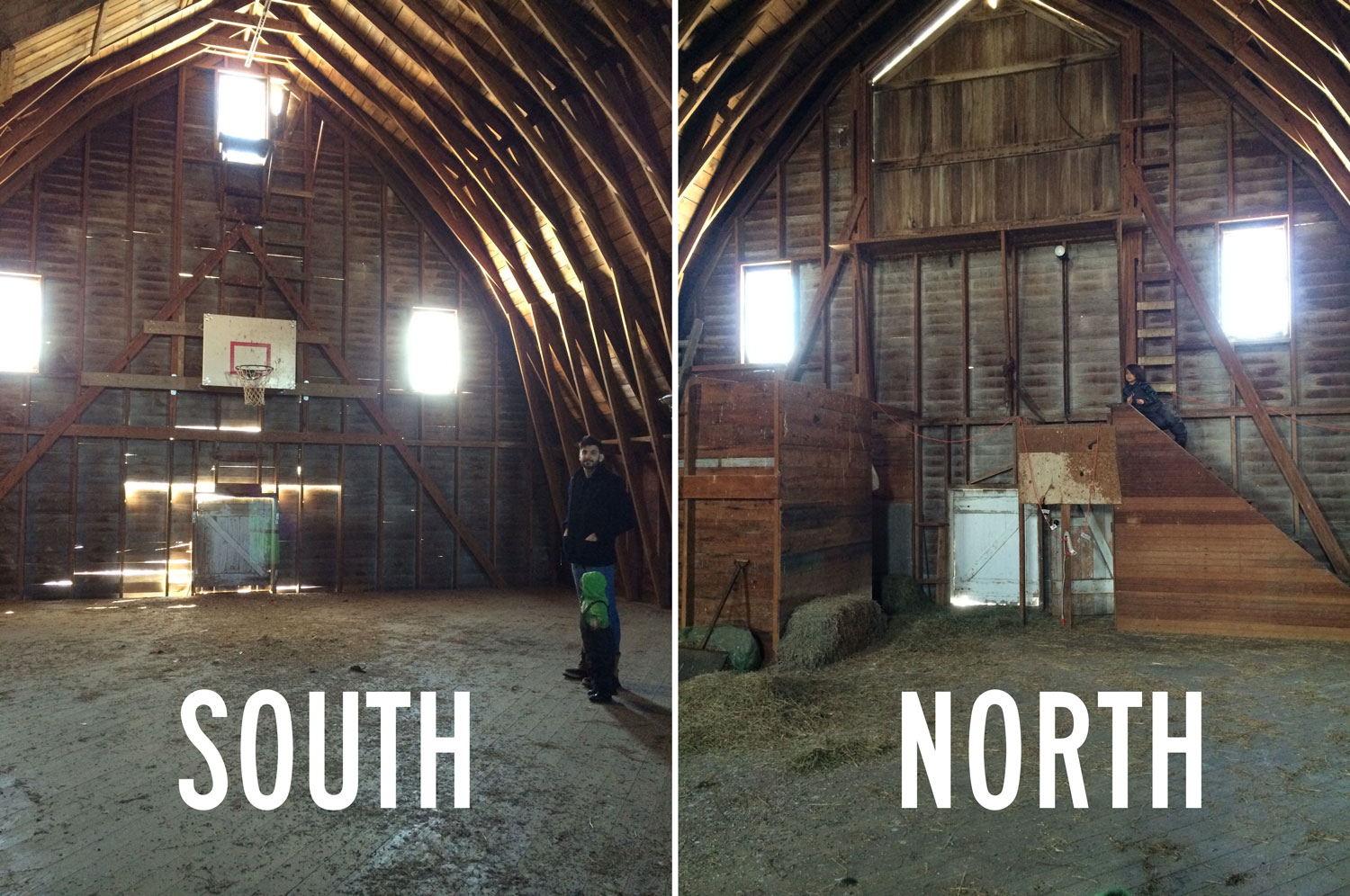 After we finalized the plans, I can share more details. While we definitely were trying to keep things simple, there are a few special elements that I’m really excited about. I’ll be back with more updates on the #MadTowneHouseBarn renovation soon!