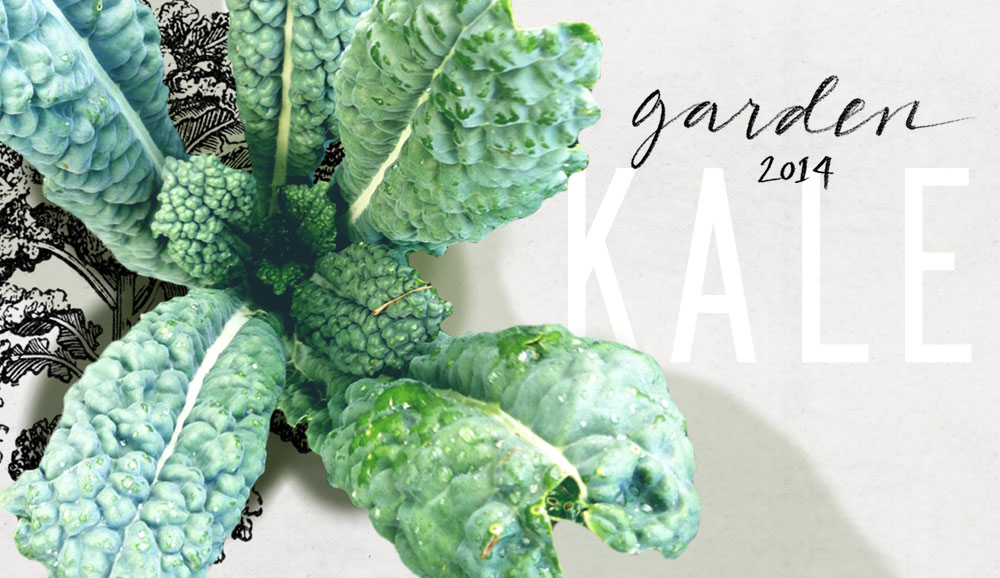 Years ago when we started our first garden we jumped all in and grew pretty much anything and everything we could, even if we had no idea what to do with it. Back before Kale was all the rage, we grew it because we were young and ambitious and wanted to just grow the weirdest things we could find (Kale being one such “weird” thing) and when it was time to harvest we were like, “Now what?” – we literally had never made anything with Kale. Fast-forward to our current garden. We’re a bit more selective in what we grow due to space and time restrictions, years (it doesn’t take many) of gardening toil have made us a bit less ambitious in certain ways and a bit more humbled by the force that is nature (aka the damn deer, the groundhogs, chipmunks, birds, bugs and the weeds). But Kale… good ol’ Kale… has become a staple that goes into everything from smoothies and fresh juice, to breakfast scrambles or kale chips. Plus, not only is it really healthy, but it’s a workhorse during our zone’s colder months, a superfood in more ways than one!

Things we learned from last year:

We will be planting again, for sure. This year we are going to give the Organic Red Russian variety a try since Andrew wasn’t a huge fan of the Dinosaur variety. This is a great one if you want to harvest the young leaves for salads since their texture is a lot softer than other kale and has a milder taste.

Seed Start Date: We will be direct sowing these seeds directly into the ground once we have the beds ready since Kale is extremely cold hardy and we won’t have to wait for the danger of frost to pass. 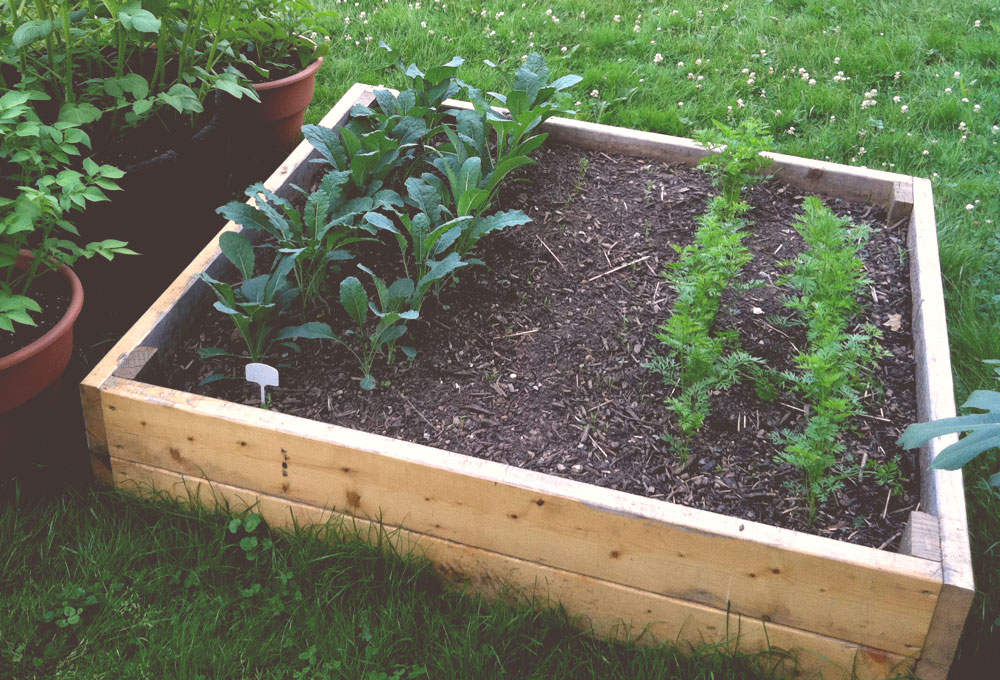 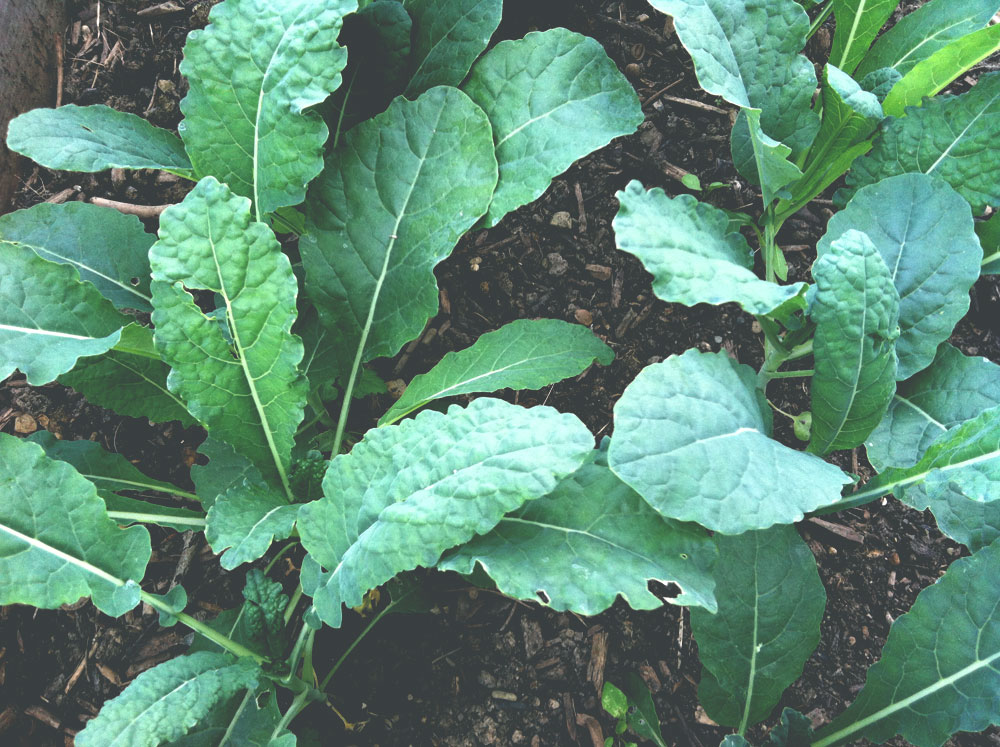 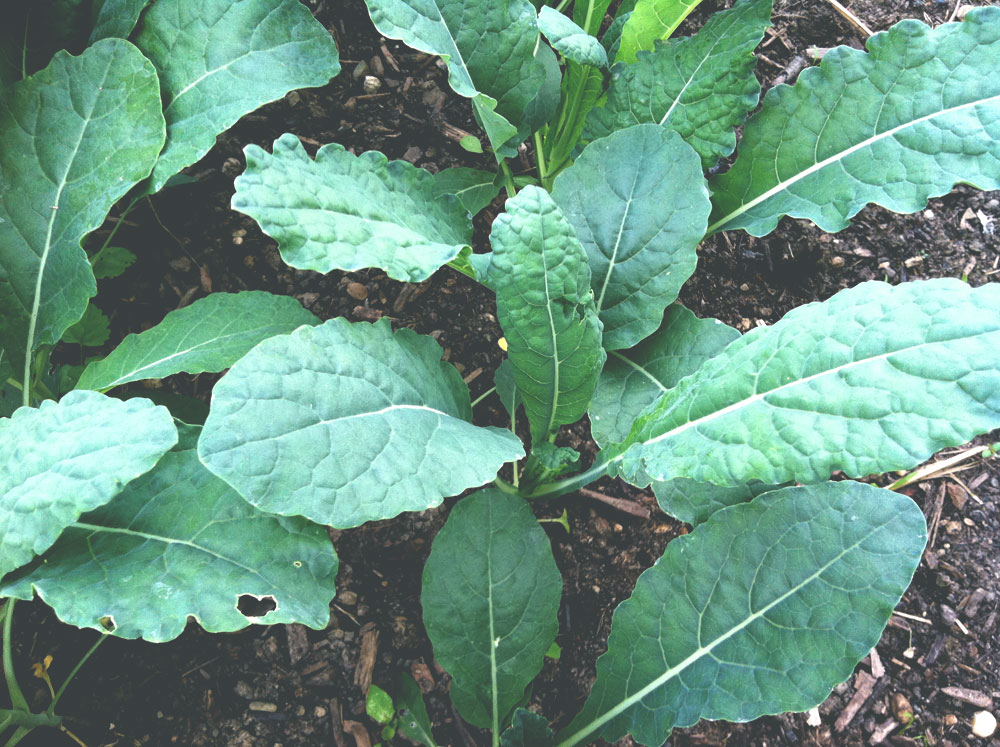 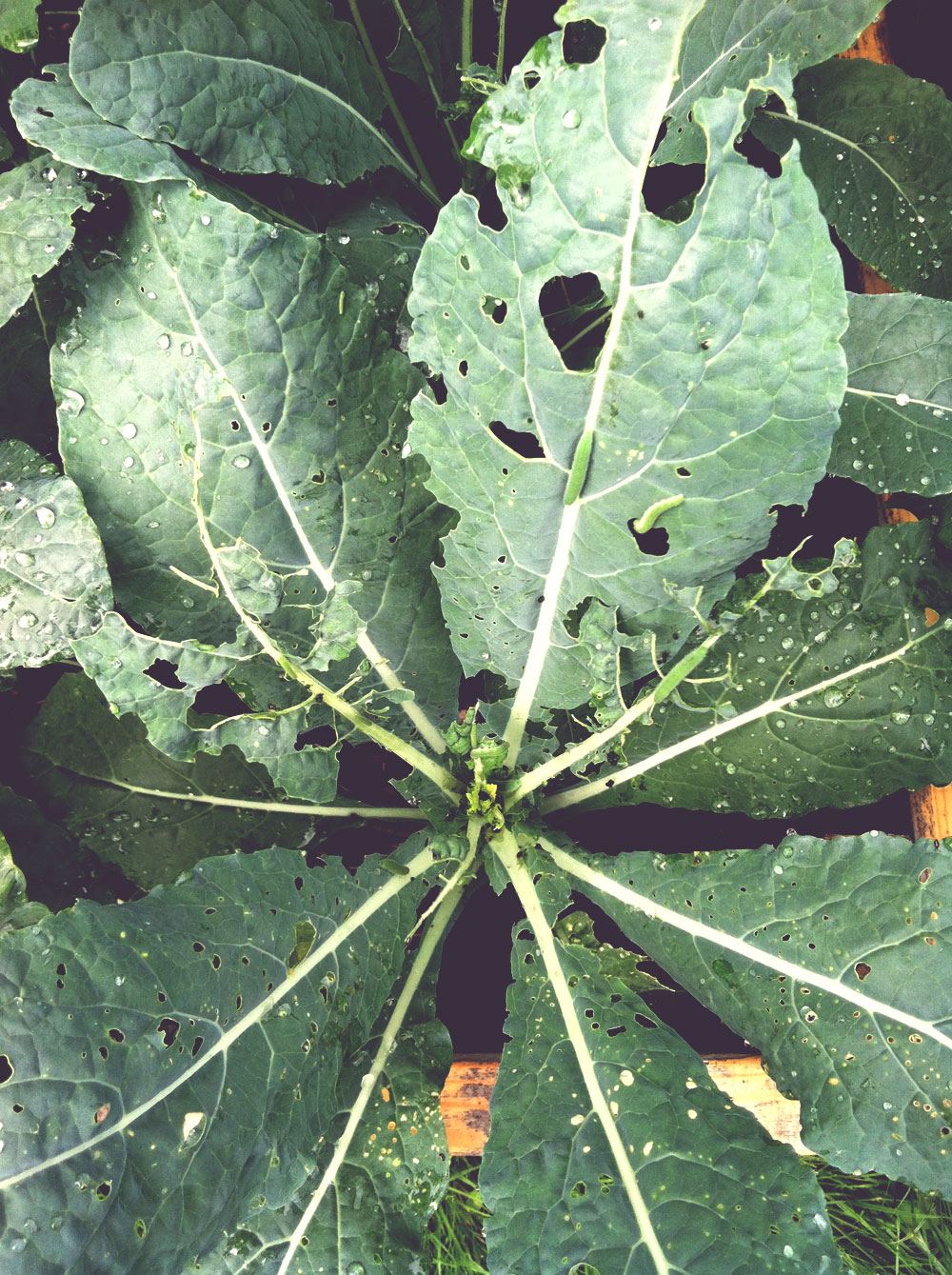 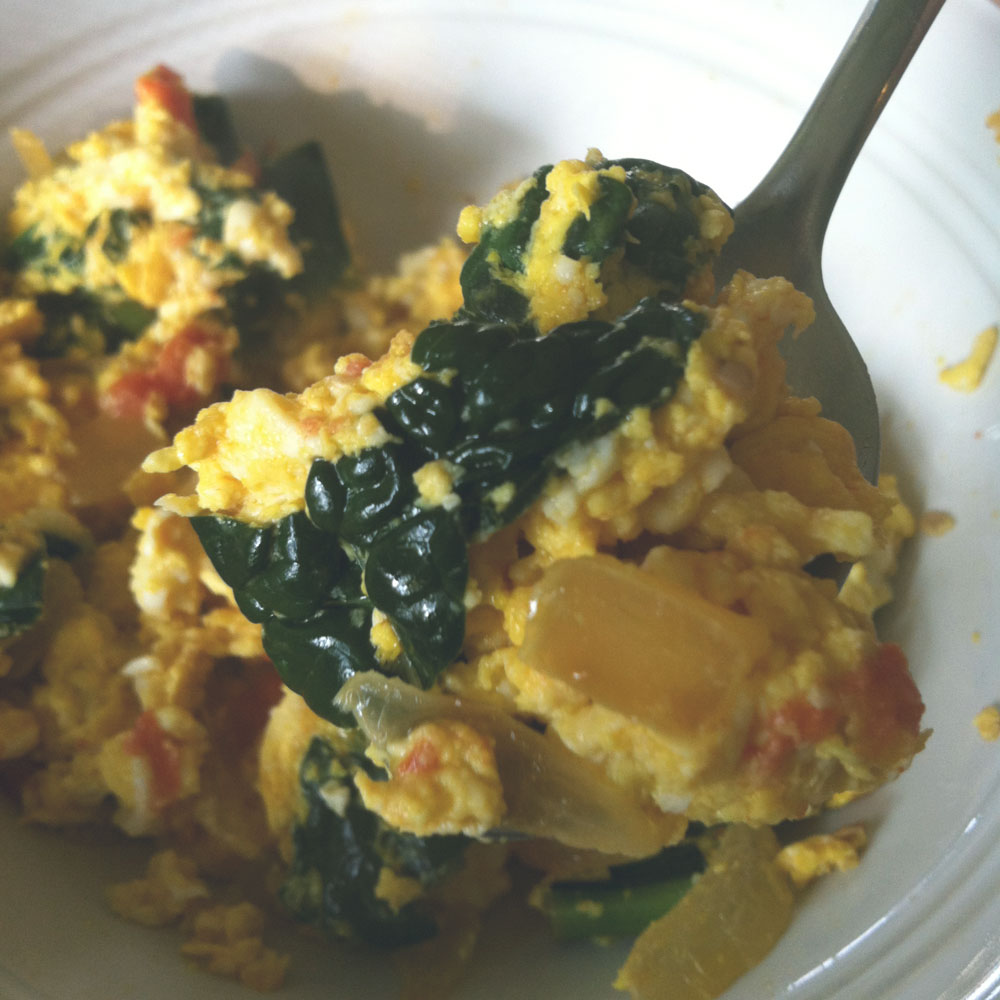