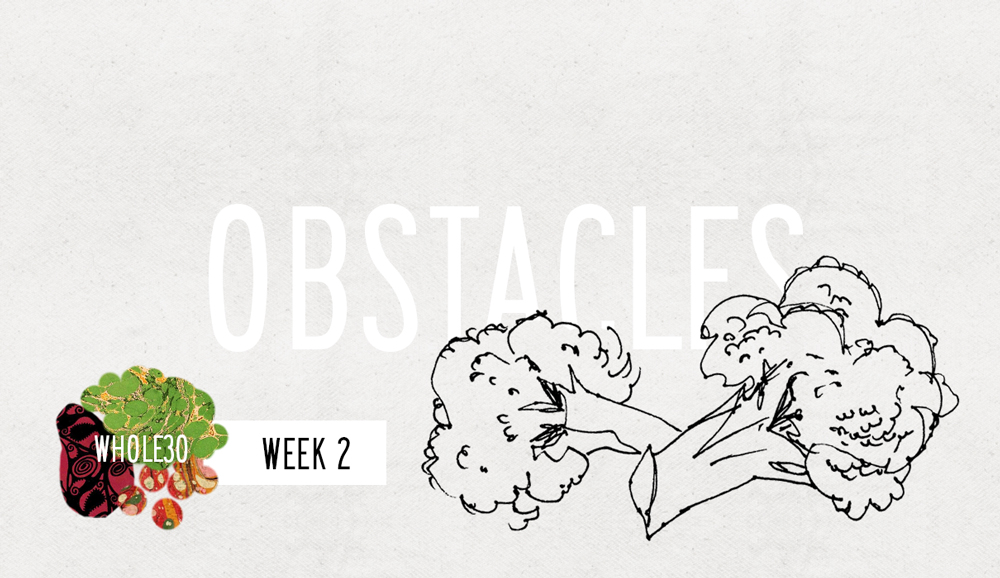 Another week in the books!

I really tested my will power during Week 2. Between coming down with some sort of nasty cold virus and the Fourth of July weekend, there were more than a few times when convenience and comfort almost trumped any desire I had to stick with it. However, I pushed through. Here are the things that I struggled with this past week: 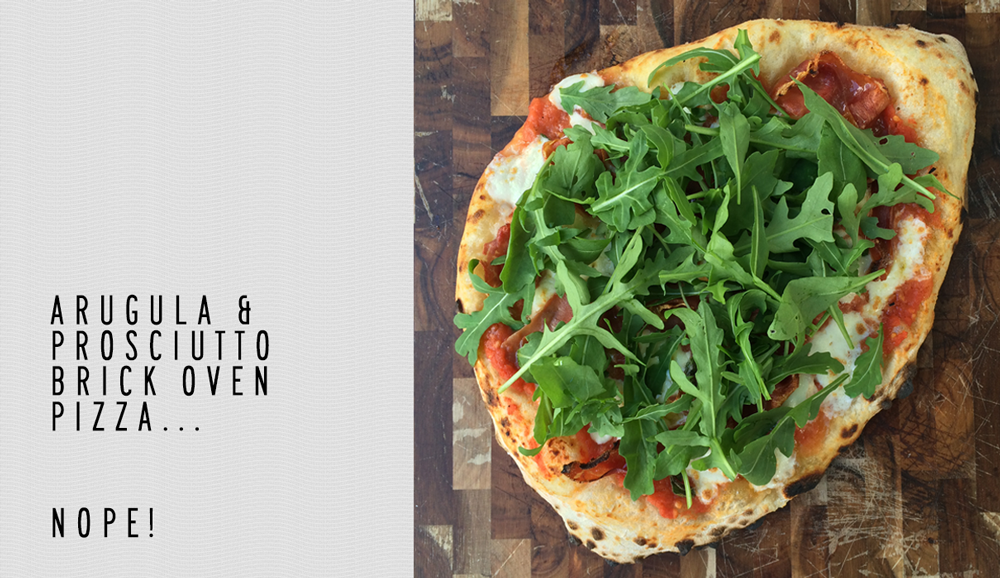 Eggs, as per usual. Lots of Cauliflower Rice. Lots of salads. Lots of fruit. Lots of Moroccan Mint Tea. 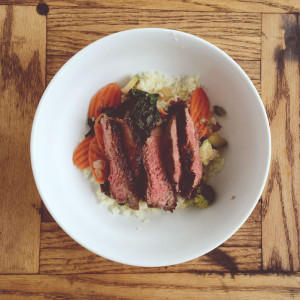 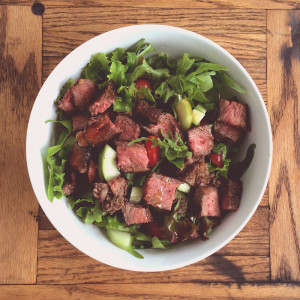 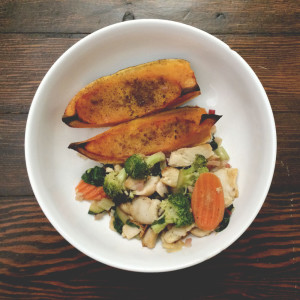 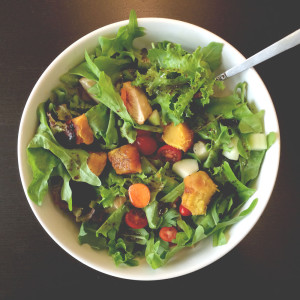 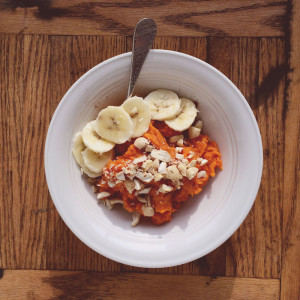 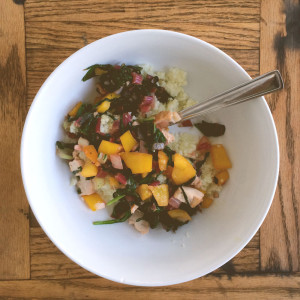 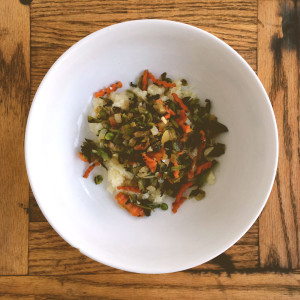 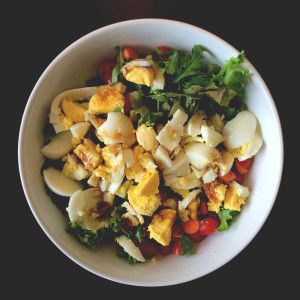 I had a minor freak-out moment when I realized that I might have accidentally “slipped up” by making Banana Pancakes and some Frozen Banana-Almond Butter Cups. One of the rules of the Whole30 is:

“No Paleo-ifying baked goods, desserts, or junk foods. Trying to shove your old, unhealthy diet into a shiny new Whole30 mold will ruin your program faster than you can say “Paleo Pop-Tarts.” This means no desserts or junk food made with “approved” ingredients—no banana-egg pancakes, almond-flour muffins, flourless brownies, or coconut milk ice cream. Don’t try to replicate junk food during your 30 days! That misses the point of the Whole30 entirely.”

I don’t know why this rule didn’t jump out in my mind when I was making these two items. I guess because my intent wasn’t to recreate something ”unhealthy” to try and feed some craving. I honestly was trying to just figure out what to make with bananas that were going bad. I didn’t eat any foods that were non-compliant, so after talking through the situation with my friend Chandra (who is also currently on her first Whole30) and reading this post over on the Whole9 forum on “what constitutes a slip or an accident”,  I’m just going to move forward and not see it as a reason to start over. I will however be avoiding the banana-almond cups that I made until after I’m done with the Whole30 because those things are actually way too good. I ate a few and deemed them not good for helping me transform my relationship with sweets. They satisfy a craving that I’m trying to squelch. So I’ll just save those for a later date.