Garden 2014: Our Best Tomato Harvest Yet 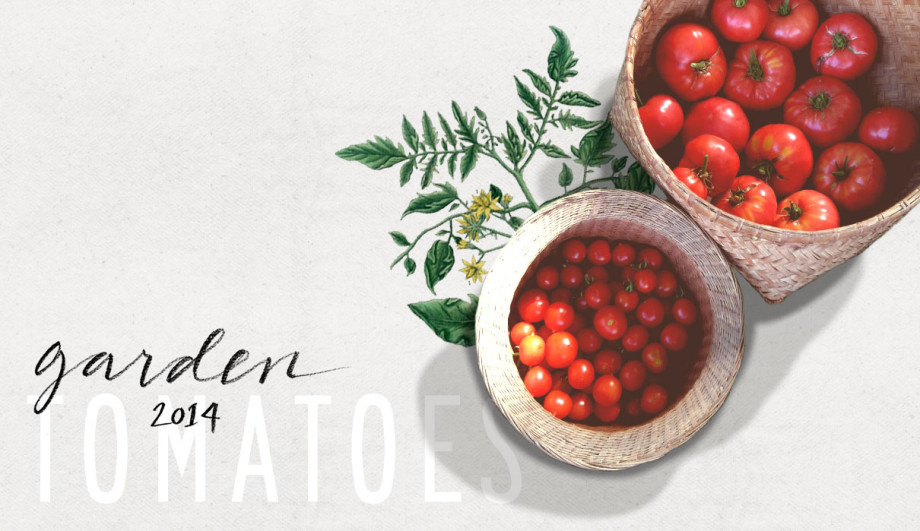 Tomatoes haven’t always been the most successful plants in our garden. Yes, there are factors that are not within our control, like the weather but a lot of attention goes a long way with tomatoes. They aren’t like some plants where you can just let them go wild and they are the better for it. Tomatoes crave attention. This past season, I made the tomatoes into my own little pet project. I was determined to have a big and healthy haul and I can say that it was our best season yet. Our goal is to grow and perfect a canning process that is suitable for the type of sauce Andrew makes for his pizza. 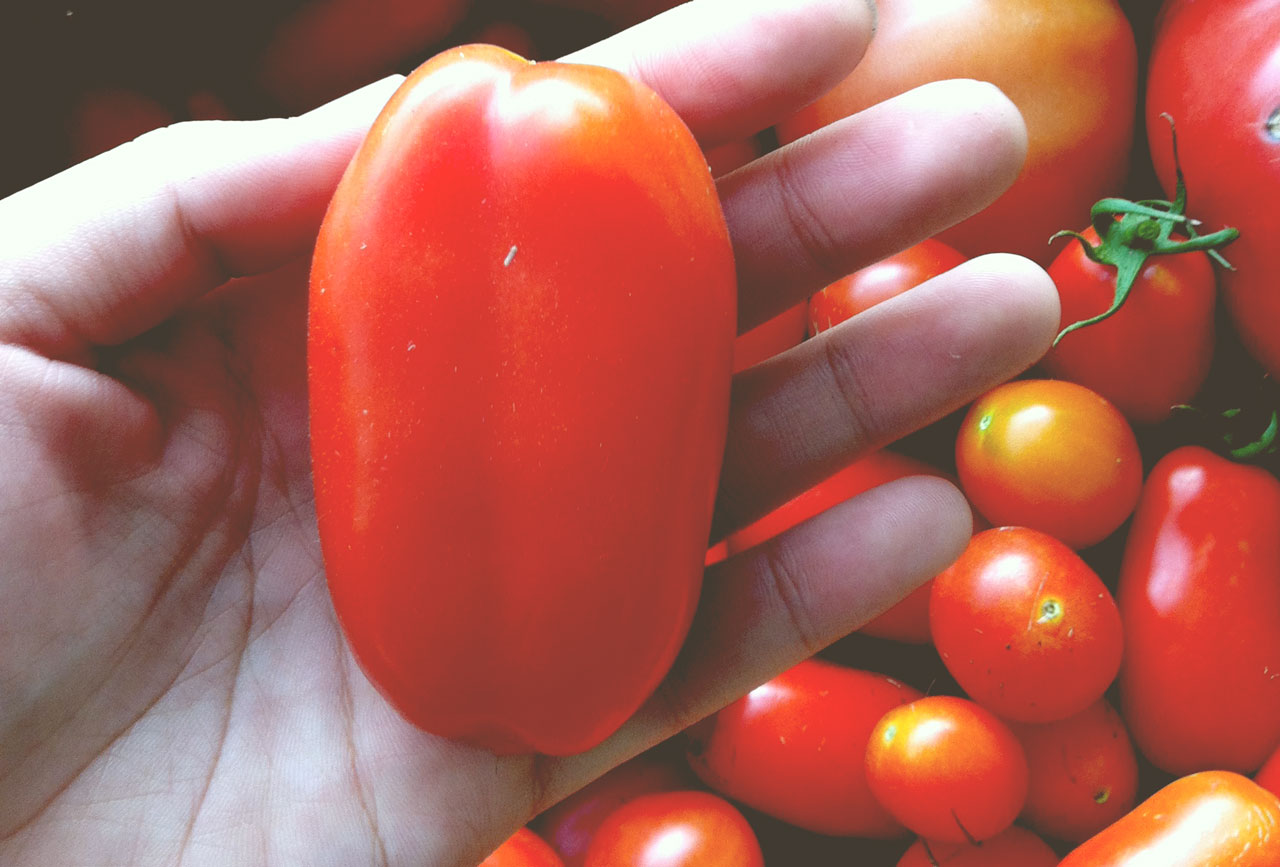 Varieties we planted in 2013

Things we learned from last year

Only San Marzano paste tomatoes for us this year, so Andrew can work on his sauce! Seed start date: April 12th (6-8 weeks before planting date) 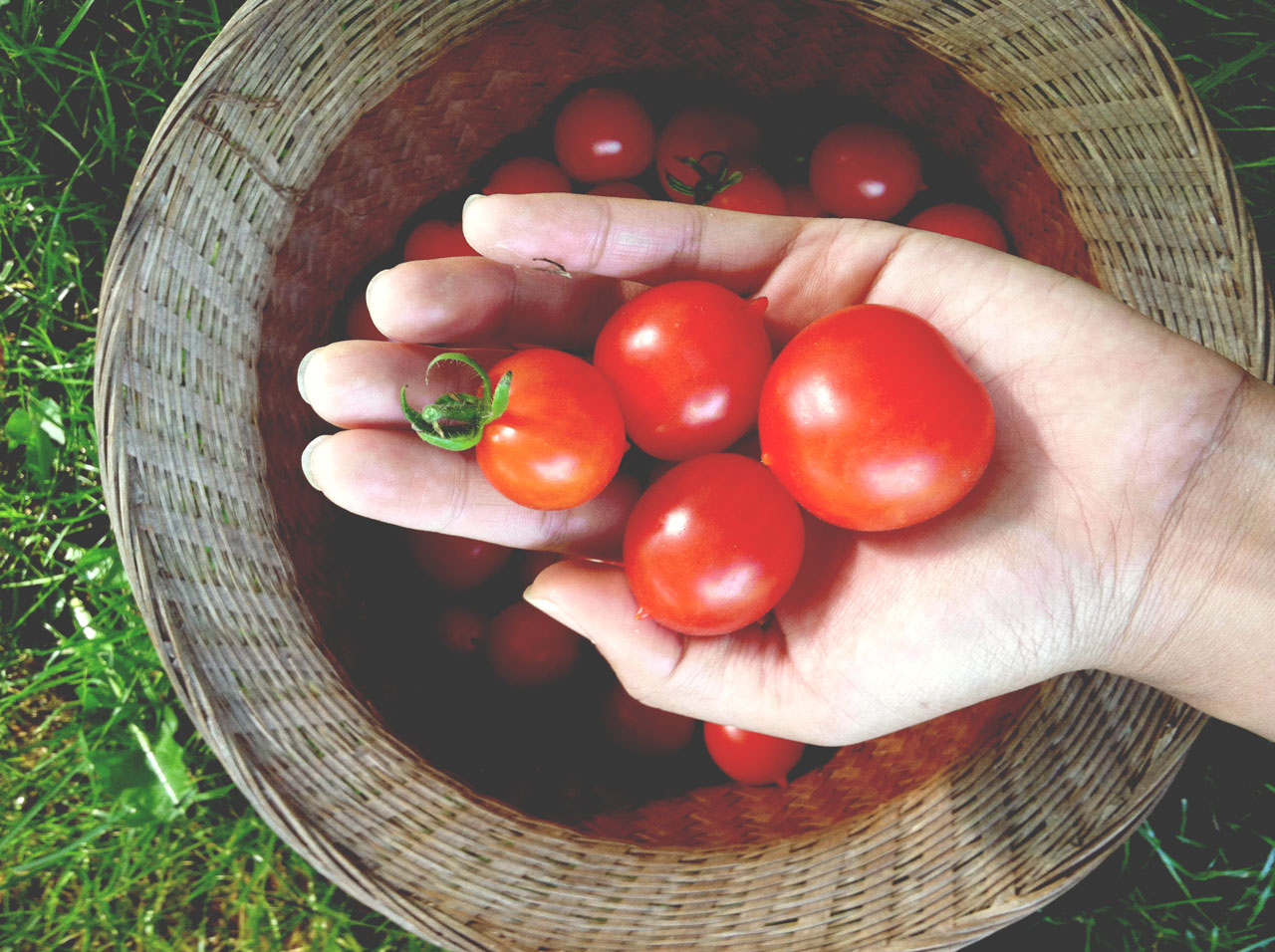 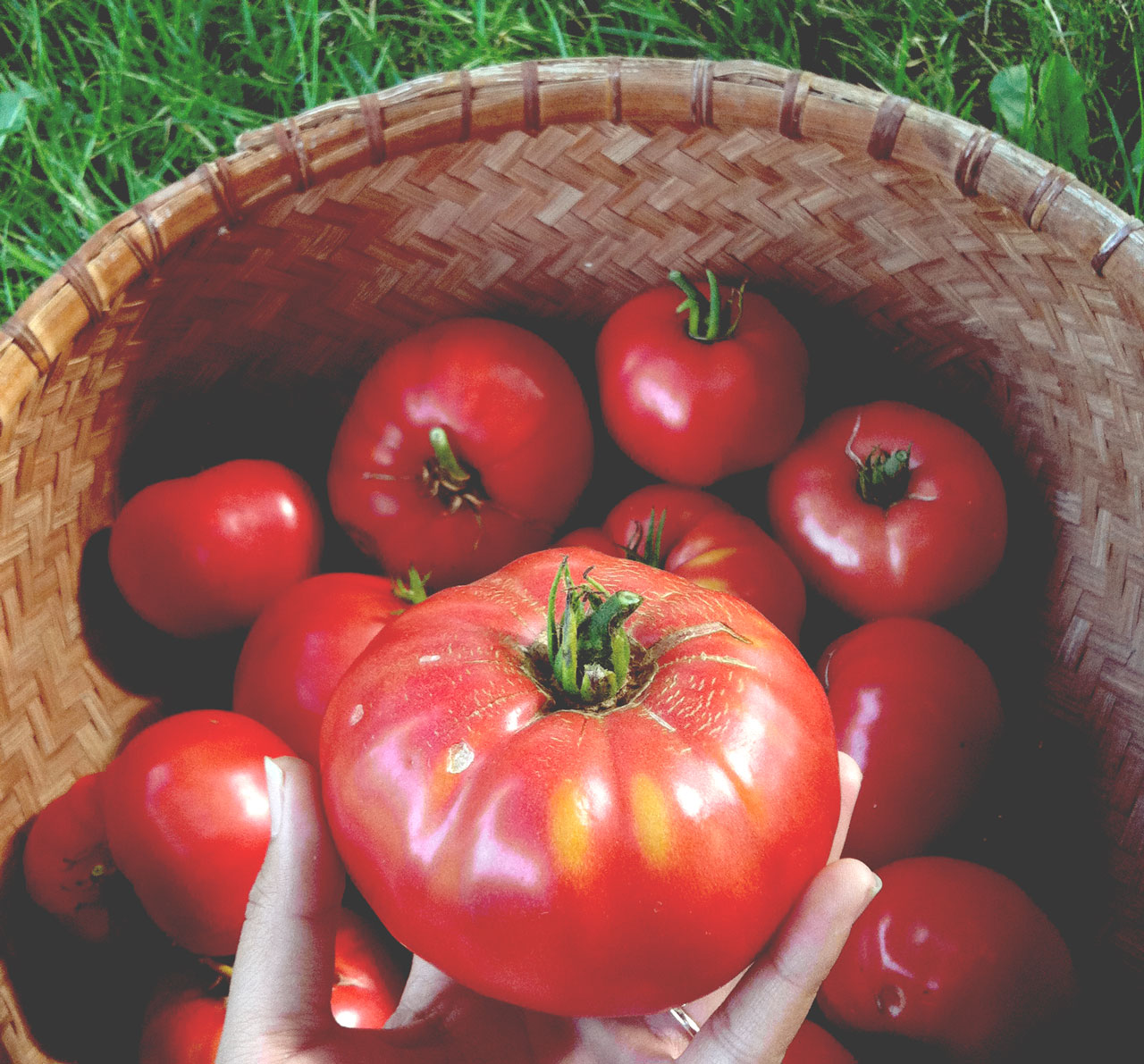 Have you had much success growing tomatoes? What are your secrets to tomato success? Would love to hear them!