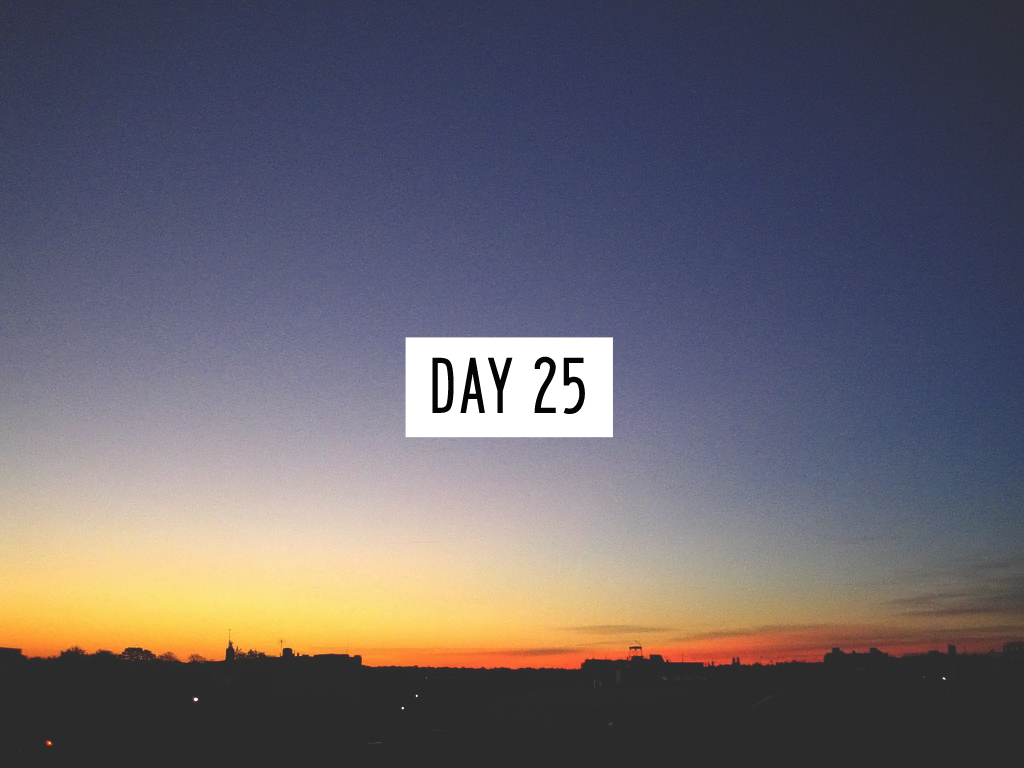 I got up super early on Thursday to go to a 6am hot yoga class. It felt really great. It’s been something I’ve been wanting to do for a really long time and I finally just did it. I can’t even begin to describe how wonderful waking up early has been for me. I haven’t been more productive in ways that I thought I would be with extra time on my hands. But I feel better about myself, for sure. It feels good to be able to journal daily and to just sit and think and plan and not feel bad that I’m taking time away from the other important things in my life. I think I had a lot of guilt before and it was one of the things holding me back from feeling fulfilled. Guilt about not being present with the kids and Andrew, guilt for expecting Andrew to carry more of the load than he already does, guilt for constantly dreaming about doing rather than just doing. I feel like I’ve gained back something in my life without sacrificing other parts of it. Yes, I am a little bit tired. And yes, I get greedy and am genuinely discouraged when this little amount of time I have is infringed upon – be it my unwillingness to get out of bed or by a kid who gets up earlier than usual. What’s the old saying – if I don’t have time, make time?

I was just talking to Kathleen during my coaching session the other day specifically about not being productive in the ways that I thought I would be with this small amount of time that I have to myself. And I was finally able to wrap my head around it and had to send her a follow-up email when I was in the right frame of mind to articulate what was going on. This is basically what I wrote to her:

I could fill eight hours a day or more with stuff that I want to do that I don’t normally have time to do. And I have two – maybe two and a half hours at the most – in the mornings. So this forced me to look at the nature of each thing I wanted to get done and prioritize. What is the one thing that this morning time gives me? Time alone to do things that I can’t (or don’t want to) do when Andrew and the kids are around. And it turns out that these things (with the exception of working out) are usually anything that requires me to be completely absorbed in a screen (be it a computer or phone). Not only do I NOT want my husband and kids to see me glued to a screen (especially since I already do that for 8 hours a day), but it’s something that does not allow me to be present when I am with them. The other things, like crafting, and making things with my hands, or reading, these ARE things that I would do in front of my family and with them. Things that I think would actually be beneficial for my kids to see me doing and could take part in.

Look at this little lady trying to crochet, chicken pox and all!

I don’t think this prioritizing was necessarily a conscious thing in the beginning. I think it started off as me just trying to do the things that I didn’t have time for, or I couldn’t do when I was distracted or too tired to do at night. Which is still true. But this realization around the nature of the activities based on how it effects my family has helped me take full advantage of this time and be more present in the moments we are all together.

Have any of you decided to try and commit to something for 40 days? How has it been going and what have you learned? I’d love to hear!

*The photo at the beginning of the post was taken back in 2005. I was living in Brooklyn and went through a three month period where I woke up at sunrise and ran up to the roof of my apartment building to take a photo of the sky. Thinking back, there wasn’t anything too spectacular about the photos, but it was more about the act of deciding to do something and sticking with it. I don’t remember when or why I stopped, but it wasn’t with any bad feeling. It ran it’s course and I can look back at those days with fondness.