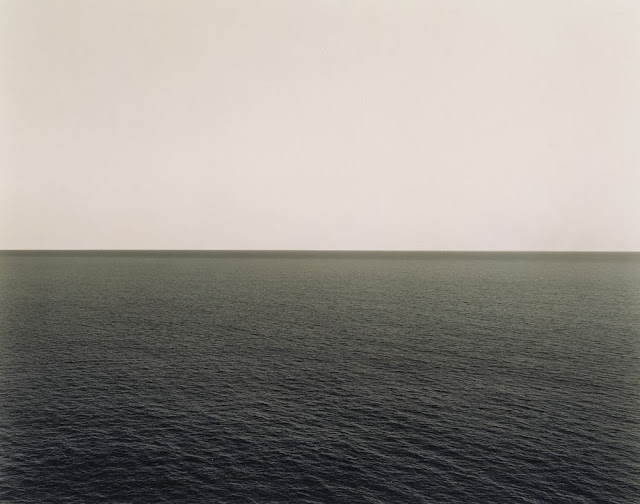 Lately I’ve been floating. Figuratively, not literally. I felt afloat in a sea of familiar things that I sort of watched go by. They would come and go on the currents and occasionally lap against the hull. I felt like I was waiting around for a breeze to come to move me forward toward my destination. It wasn’t terrible, it wasn’t great. The most I felt was restless. Restless to get going, but also somewhat resigned to my fate. It’s like, well, I’m here and I don’t see a rescue ship in site. Not that I even really felt like I needed rescuing.

Then I realized that I had some oars all along, so I start to paddle.

Ok, so I know this is sort of a cheesy analogy. And probably not entirely accurate. And will most likely get more cheesy as we continue, but I’m just going to go with it.

Earlier this month, as a form of professional development, I started a six-week course of Creative Coaching sessions with Kathleen from Braid Creative. I’m going to consider this my realizing-I-have-oars moment, in the analogy above. I wasn’t as helpless as I thought. There were resources available if I was willing to put the work into it.

So let me just tell you, if making the decision to work with Kathleen were the oars, the Creative Coaching sessions themselves have been the winds in my sails. (I told you it was going to get cheesier.)

Ok, enough with the analogies. For the past two weeks, I’ve been giving a good hard look inwards and it’s been insightful. So much so, that I’ve been wanting to share the ride I’ve been on. I wish I’d had the foresight when I first started my sessions to start sharing the things I was learning and uncovering because now I feel like I want to go back and start from the beginning.

And I plan to (which goes along with my mantra for the week – but more on that later) I’m just not sure what form that will take or how I should even begin to structure it. But I will find a way that makes sense.

Last night, I was attempting some light yoga (because my wrist has been bother me, ugh, side note) and the instructor said something that really resonated with me. She said something along the lines of “There are still so many things you can do, even if there are some things you can’t.” It sounds sort of like a ridiculous statement to make. Like, duh, of course. And even though she was talking about yoga poses, in that moment, it struck something. I have a tendency to focus on the things that I can’t do, things that just aren’t possible within the current situation I find myself in – be it financial, physical, mental, whatever – rather than focusing on the things that I can do now. It’s a really slight change of perspective, like looking through one eye, then the other. Just a subtle shift in movement that can completely change what you see.

I find it somewhat refreshing to be taking stock of the things that I have going on in my brain. Becoming a parent forces you to look less at yourself and more outward because your focus is on these little lives that you are now responsible for, and also fascinated and captivated by. I realize that creative/life coaching isn’t for everyone. I’m sure there are people who don’t see the point, that anything you could possible uncover, you could have uncovered on your own. Which may be true. But I’m not too proud to admit when I need help. I’m not above seeing value in other people’s experience and advice. Personally, I believe there is great value in just finding someone you’re on the same wavelength with.

So, I hope to start sharing my journey through my Creative Coaching session, and maybe they’ll motivate and inspire you to take a look inward and maybe shift perspectives once in awhile too.
——
Kathleen Shannon is co-owner of Oklahoma City based Braid Creative. She is a storyteller, designer, adventurer, and creative coach that helps other creatives find their voice.