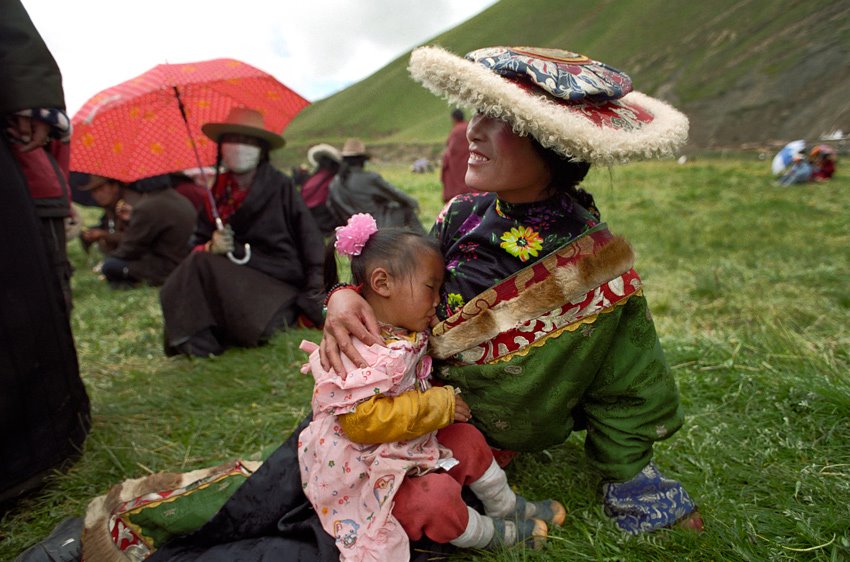 In honor of last week being World Breastfeeding Week, I thought it would be fun to do a post about my adventures in nursing.

So, breastfeeding, yeah. It’s can be daunting topic to discuss. Mainly because I know that among some parents, it can be a hot button issue these days. I don’t want to come off as preachy or holier-than-thou. And I definitely don’t want it to seem like I’m judging anyone who hasn’t or doesn’t breastfeed. I also don’t want to brush it off as something that is trivial or unimportant. Because it is important and I want this to be a happy post to celebrate this wonderful thing that a mother’s body is capable of doing. 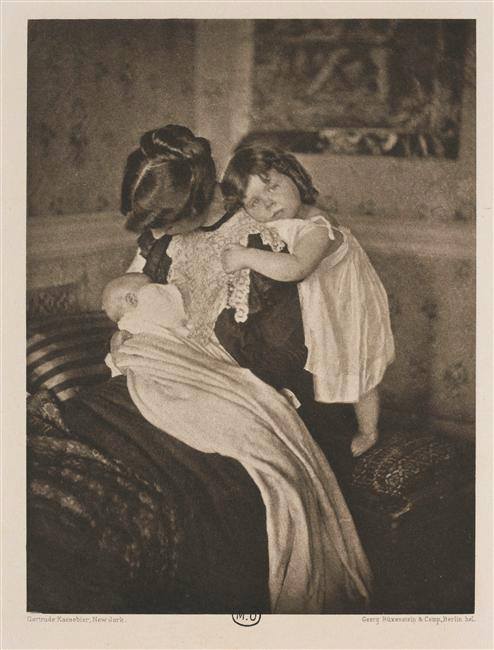 I’m here to tell you my personal experience and how the people in my life have helped me. And that’s what it comes down to – I hope that my experience can, in turn, help another Mama out there make the decision to breastfeed her babies or help her power through what can be a very difficult time.

I have a number of friends and family members who are pregnant, or have had babies recently. Some who have nursed, some who haven’t, some who are currently trying and other who tried their best. I think the one thing that most of us can agree on is: breastfeeding is not easy. (Though I do know a few who had no problems whatsoever, the lucky ducks!)

And though I had a rough time getting started, I have to admit, I am lucky. I have three older sisters who, combined, have nursed and pumped milk in some capacity for seven kids before I even had my first. Some nursed better and longer than others, some hardly at all. But for each of their babies, my sisters gave a fair shot at nursing. I also am lucky that when I was six years old, I was able to witness my own Mom nurse my brother. Also, during my first pregnancy, one of my co-workers was also pregnant and we delivered a month apart. When we both were back at work, it was great having someone else who was sharing a similar experience and was also dedicated to nursing. (Thanks, Andrea!) So, basically, I had great role models and support, women who had forged the path before me and along side of me, who understood how I felt in those early days when nursing was the hardest.

There are also a lot of interesting things about nursing that I had no idea about until my sisters and friends enlightened me and which I got to experience first hand. Things like:

I can honestly say I love nursing my babies. It hasn’t been without its hardships though. With our first, I had a way harder time than with our second. Being a first-time mom, a bad first latch coupled with a c-section and a low milk supply made for a very stressful first couple months. I almost gave up. I cried many times. It seemed to take weeks (even months) before I felt like I could nurse with ease. The bad first latch caused blisters and cracks in my nipples that made it super, super painful to nurse and the low-supply just made it super frustrating. I’m pretty sure I had either a baby or a pump attached to me for the first two months.

But once my supply was up and I was healed, it was so wonderful! I stopped pumping around two months and nursed exclusively until I went back to work at three months. And that month was the best. No pumps, no bottles, no washing and sterilizing pump parts!

Fortunately, it only took about a week of nursing before I was pain-free with Ellis, our second baby (again, due to a bad first latch).

I think the thing that made me really stick it out through everything was the fact that we didn’t give ourselves any other options. For Andrew and I, formula just wasn’t in our plan. Which was stressful, but at the same time, it just forced me to do it regardless of the circumstance (like nipples that hurt so bad from being cracked, it was unlike any pain I’d felt before.) We just knew that if we made it an option, in those hard times, we were going to do what was easiest and not necessarily what we thought was best.

It also helps that Andrew holds me accountable and expects a lot from me as the mother of his kids. He feel breastfeeding is best for our babies, so wanting to respect his wishes as a parent gave me even more incentive to not give up. For the sake of full disclosure: we have had extremely fortunate situations for both our kids. Andrew was home with me for my entire maternity leave. I realize that in our country, this is extremely rare. It would have been infinitely more difficult had I been trying to do it alone, which I know is the case for a lot of breastfeeding Mamas.

For both kiddos, I went back to work full-time after 12 weeks on leave. I pumped at work for both (and am still pumping for Ellis) but when at home I nurse – so mornings, nights and weekends. Ellis will be one year in a few weeks and doesn’t seem to be weaning. Quil started weaning around this time. He just lost interest. Our approach to weaning is pretty similar to how we approach most things, we just go with it and see what happens. Ellis eats a ton of food but hasn’t gotten any milk other than breast milk yet. We’ll start introducing other dairy products in the next couple months, then see where things lead. I’m in no rush to stop nursing, but damn, am I ready to be done pumping!

I know this is also another hard aspect of breastfeeding, which is unfortunate because it shouldn’t be. I completely blame it on our society’s notion that bodies should be private and hidden from view, not always for the benefit of the person “exposing” themselves, but to not offend the viewing party. I think the thing that helped me overcome this was nursing in front of people I know and love and who I know respect me and my choices. I think everyone in my family and Andrew’s family (and many friends) have seen me nurse, and I think that’s helped me to feel more comfortable in public. As much as I am a supporter of being able to nurse in public freely – I still cover up most of the time because there is a part of me that doesn’t want to make others feel uncomfortable no matter how comfortable I may be. Though, if I don’t have a cover-up for some reason, I don’t hesitate to just do what I gotta do!

You really don’t need anything but boobs to do the job, but these things did help make my journey a bit smoother:

You will definitely want something to protect from embarrassing milk stains across your chest – imagine huge pit stains but right over your boobs – especially in the early months; though I still have to use them occasionally if I go a long time without nursing or pumping. I’ve used disposable ones in the past, but the cloth ones are the better option, in my opinion. You can wash and reuse them over and over. More cost effective in the long run and better for the environment. I bought a set of Rebourne Nursing Pads on Etsy and they are super soft and comfortable.

I use Gerber cloth diaper/spit up cloths pretty much for everything. Obviously good for spit up, but also good to have on hand if you are engorged and the milk is just… flowing freely.

If you are going back to work and planning on pumping, a good-quality, double pump will help speed things up. I use the Medela In-Style pump, and it’s worked well for me. I didn’t try other kinds so I can’t tell you if others are better. With the Affordable Care Act, insurance companies are now required to pay for breast pumps, at least in part. Definitely worth checking into since those suckers can be pricey! Also, I got one of these crazy looking pumping bras by Simple Wishes. Strange looking, yes, but worth not just sitting with your hands tied up for 30 minutes.

I tried to get away with just wearing a regular bra and it’s a pain in the ass to nurse in. You can get nursing bras anywhere these days, even Target. They also have nursing camisoles that look like some sort of strange bondage outfit. Andrew can never figure out how to fold them, they are like the fitted-sheets of clothing.

Also, neither of our little ones have ever had to take antibiotics, have never had diarrhea, and have only had fevers from teething – maybe we are just really lucky – but part of me feels that, in part, it’s because of breastfeeding.

Even after nursing two kids, I still don’t consider myself any sort of expert on the topic. All I know is my experience and that it’s been one of the most beautiful and rewarding things I’ve been able to do for my kids.

Did you or your partner breastfeed? Would love to hear about your experiences!

***UPDATE***
I went back and read this post again today and wanted to add in an afterthought. I don’t feel like I give enough credit to those Mamas who tried to nurse only to have it not work out or to those Mamas who chose not to nurse at all. Being a Mama can be hard business regardless, so let’s hear it for ALL Mamas! They deserves to be commended for bringing a beautiful life into this world.